Save money. Get Credits. Get better Deals. Etc.

Why are you not EASILY saving AND making money? Lots of money! Not bothered? Honestly? Happy to throw away £££s?

Make money, get deals, offers, etc. NEVER pay 'middlemen' to do SIMPLE jobs when you are MORE THAN CAPABLE of doing the same jobs YOURSELF!

Example: Are you using a 'switching' service to change your utility provider? WHY? We can get you a £50 credit on your first energy bill!

Great switching deals can be found at:

Get VAT-Free Hosting, Domains and so much more! Click here:

Get a fabulous t-shirt. Choose from conventional or organic cotton:

Our forthcoming book on the sensible way to diet:

We are collecting hard to find modern currency coins. Our website will be ready soon:

The fortunes of Wolverhampton Chess Club. Shop to open in the near future:

Do you know? Or do you only 'half-know'?

Socrates once said something like this: "I know that I know nothing." Wikipedia says: "... is a saying derived from Plato's account of the Greek philosopher Socrates. It is also called the Socratic paradox. The phrase is not one that Socrates himself is ever recorded as saying." So who knows?

Knowledge can be either a good or bad thing - depending upon what you learn. Of course, even our own eyes can trick us sometimes.

There is nothing in this world we can ever know with 100% certainty because any argument can be taken to the point of infinity.

So who do we give credence to when told about something? And what if those who try to educate us are just repeating well-established fallacies?

We have to plot our way through life on what we learn. We know enough to survive. We know of mundane issues which are usually non-political.

But anything that is of any political significance? This is when we are deceived - even by those with power, position or authority. This is a fact of life.

Toxic waste in your tap water? Quite possible. Find out why:

Stories that fail to be reported in the mainstream media.

Is there any humanity shown to refugees? Here's our opinion (awaiting development):

How polluted are our seas? The links you need (awaiting development):

Something funny is going on. Maybe?

This website is dedicated to humour, fake stories (or are they fake?), memes, etc.

Why publish this sort of stuff? Well, life is too short to be too serious about absolutely everything.

Some of our political content also makes people think about the world around them.

Presidents, Prime Ministers, the establishment in general - nobody is safe here!

OK. Time to loosen up and (hopefully) enjoy at least some of our offerings.

Are you feeling 'browned off'? On this website, nobody is sacrosanct:

More commonly known as Spike Milligan. Scourge of the German forces in WWII: 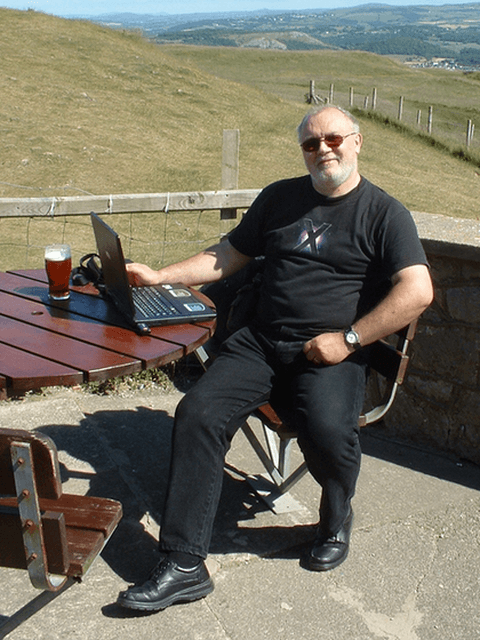 Why not buy of our t-shirts? 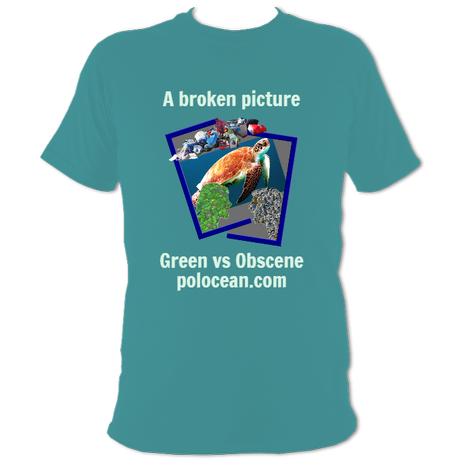 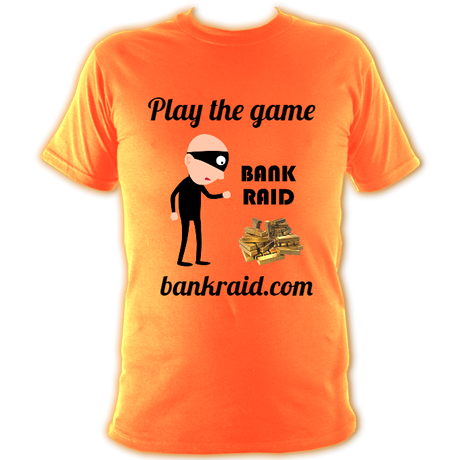 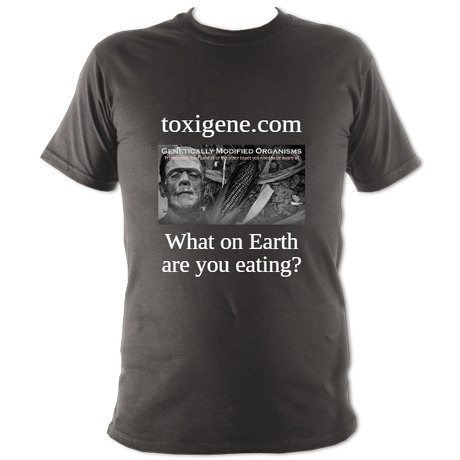 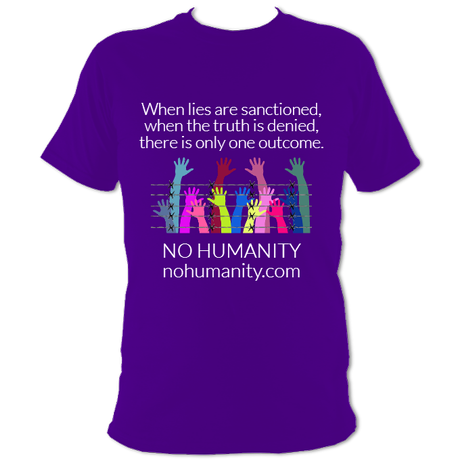 I have these little 'flurries' of inspiration, and sometimes frustration at what I see going on in this mad world.

We shall update you soon on our social media.